I just got to watch my youngest declare he is “All in with Jesus.” It is incredible to witness a child take a step of obedience. 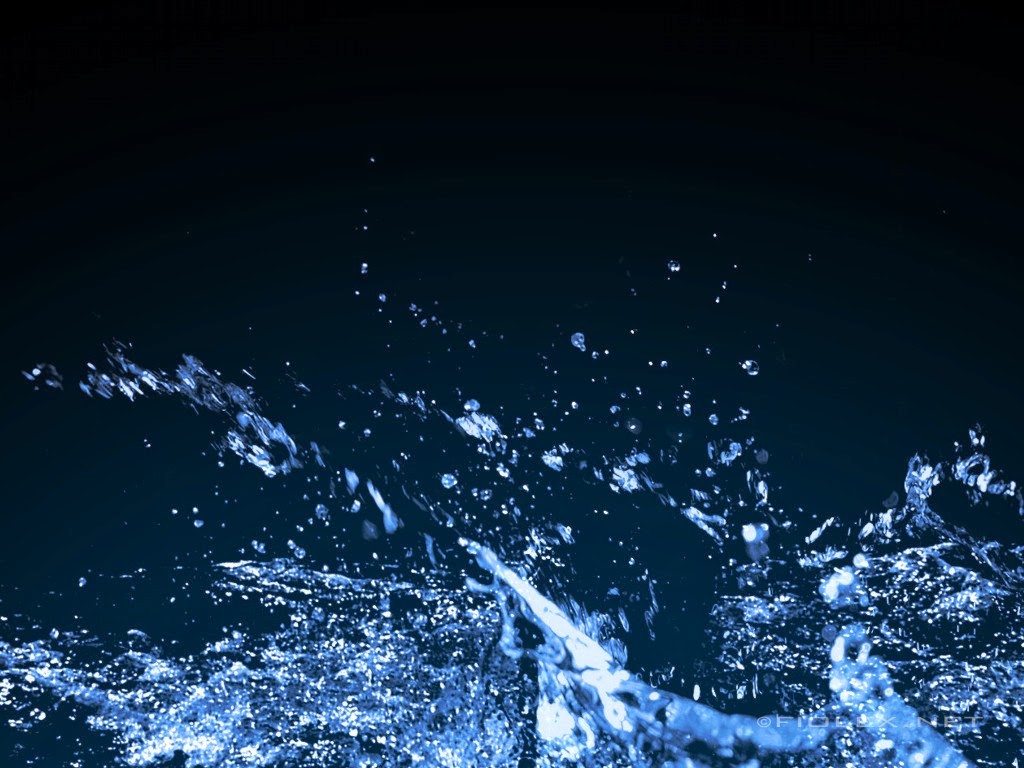 Right now I am having a hard time focusing my thoughts. This Easter weekend has been a whirlwind. Good and bad. Sorrow and joy. Crazy! It is crazy!   Easter is the biggest celebration for Evangelicals. Without it there is no point. It is the pinnacle moment in our faith.  It is powerful.

We knew God was up to something already on Maundy Thursday. It was the worst Maundy Thursday for our family in the history of Maundy Thursdays.  It continued into Friday. As a family, we tumbled into Easter Sunday through a confusion of turmoil and celebration.  Absolute chaos!
This morning our youngest woke up pacing. Agitated. Jumping out of his skin! It was hilarious. I asked him what was up and he said “Is there something special happening at church today?”  Thank goodness Craig came flying into the house. “Yeah! It’s baptism.” Connor wrestled with God all morning. Eventually I said “Buddy, the Spirit is on you!”
We have been in this long enough to know there is opposition. We were experiencing it in our family. We were experiencing it as each service started this morning. Our speaker experienced it in his family and as he tried to sleep last night.
God was preparing to move in the lives of people and opposition was trying to get in the way. We are in a battle. I know God raised people up to pray. God moved. He moved in power. We witnessed people walk in obedience today. Young and old. Many who have a special place in my heart and some I don’t know. We are brothers and sisters in faith. Family.
In the last service I felt the urge to go ask my youngest Connor if it was a step he wanted to take. I asked him, “Do you want to be baptized?” He said “Yeah, I guess” and away he went. God urged me and it became clear later when I asked him, he said he just didn’t know when he was supposed to go.
This is my shy guy. My one who will do everything to not be the center of attention. The one who if at all possible will avoid public exposure. He stood up in front of a large group and declared his faith. This is so huge for him on so many levels! 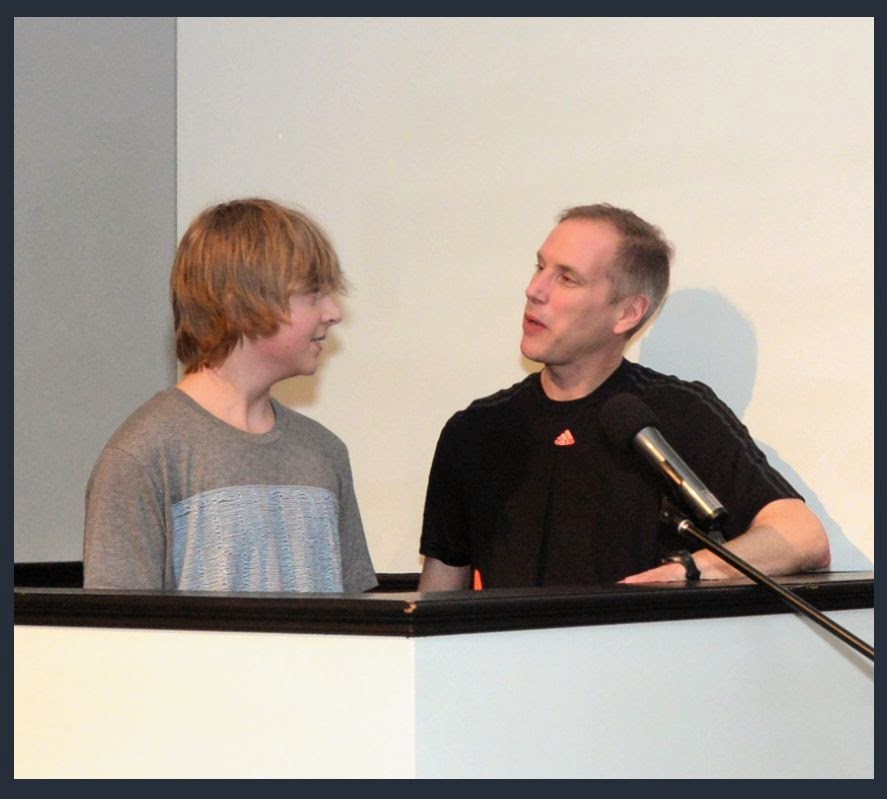 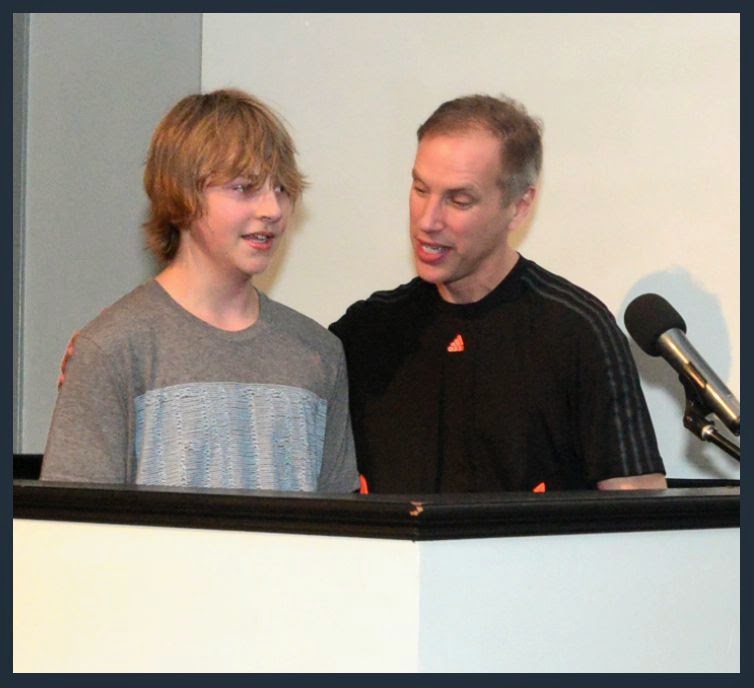 Jesus died, taking the sin of the world on himself. The weight of all sin, for all time, on one man. The Son of God. His body was broken, his blood was spilled so we could receive forgiveness in full.
It didn’t end there. Today we celebrate his resurrection. He conquered death. Crushed the skull of the serpent. He rose again claiming victory over death. He overcame. He won.
Romans 10:9-11 says, because if you confess with your mouth that Jesus is Lord and believe in your heart that God raised him from the dead, you will be saved. For with the heart one believes and thus has righteousness and with the mouth one confesses and thus has salvation. For the scripture says, “Everyone who believes in him will not be put to shame.”
God won today. There was opposition. Those who had the Spirit on them and took the step of obedience overcame. They chose to go for it.  All or nothing. It wasn’t easy. It wasn’t comfortable. It was a battle. They took a stand and made it known. They confessed Jesus is Lord and believe God raised him from the dead. He is faithful. They will not be put to shame. They are all in and they have chosen to stand with the one who gave his life for them and will keep them until that day when they get to see him face to face. 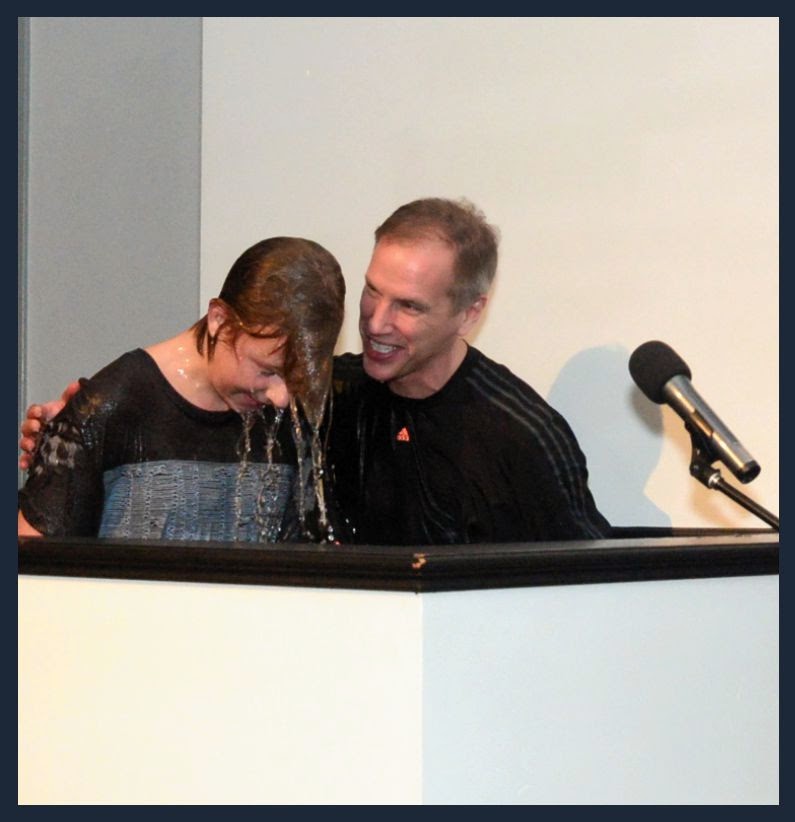 Jesus is risen. He is risen indeed!