In my previous post I mentioned that competitive sport has been a bit of an experiment for me. Along the way we have tried to prayerfully consider it’s place and purpose for our kids and have been evaluating it’s impact on them. 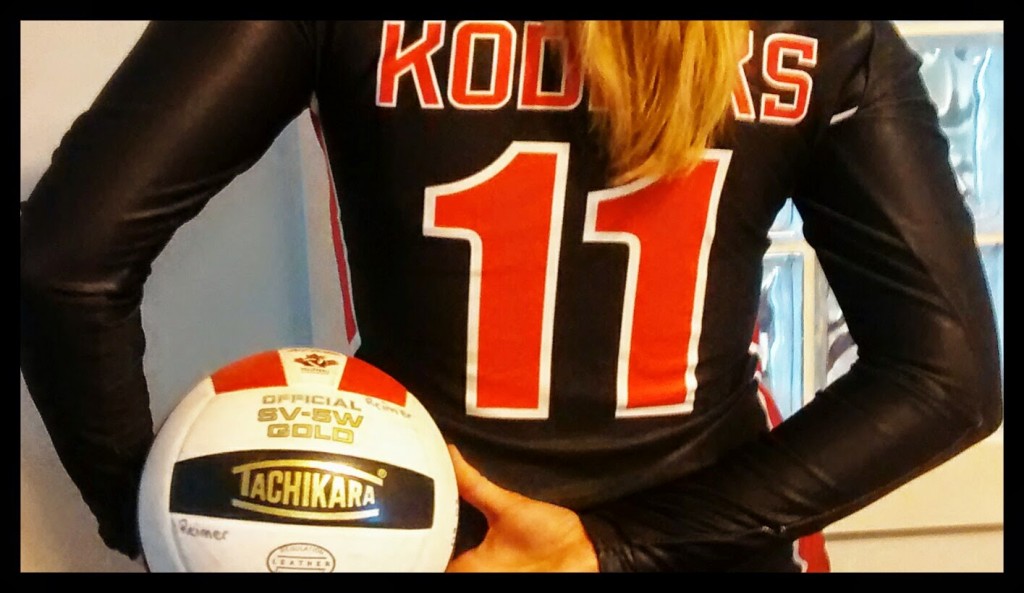 I realized very quickly that God had wired our children with a love for movement. After gymnastics, Craig and I started to avoid higher level competitive commitments. It soon became clear that no matter what we tried, our older two wanted higher competition. When we tried new things, sooner or later they were given the opportunity for greater competition. Our kids are not the best athletes out there and our goals are not for professional sport. That being said, the opportunity for higher level competition happened often enough for me to stop and wonder if God had a plan for our kids in sport, and if we were getting in the way.  Eventually I realized  that God wanted to use competitive sport to start developing and preparing them for the good works he had for them to do.  They have struggled with these lessons and not always accomplished their goals. They acknowledge the worthiness of these character traits and have tried to achieve consistency in these areas. Please hear me when I say, “they have not arrived” but they are striving to develop these qualities.