What is Coming Down the Family Line? 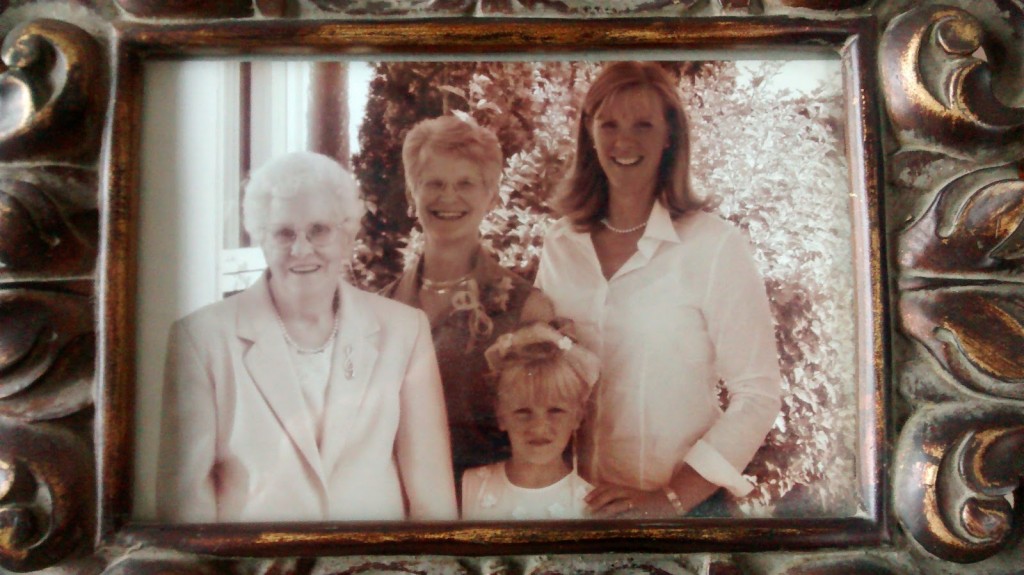 Have you ever wondered who in your family passed on the gene for your eye color, or freckles? Or where in the family line the musical ability started? Is your family known for business savvy? Where did that begin?

I have been listening to the Old Testament. When listening to large sections in one sitting, certain patterns become more clear. The Patriarchs of our faith were really normal people in some ways. Their families had good qualities and some qualities they may have wished they could keep quiet.
They walked with God, showed great faith, were obedient in hard situations.
They also lied, deceived, showed favoritism, had sibling rivalry, do I need to continue?
It is easier for us to recognize the patterns of these  generations because they are written down for us to read. When Isaac lied to King Abimelech saying Rachel was his sister, did he know his father had done the exact same thing? To a king with the same name, or perhaps even the very same king?
Did Jacob not recognize the damage his parents favoritism had caused between himself and his brother? Was he really unaware that favoring his one son over the others could create chaos? He lived it and repeated it.
That is the really terrifying reality. If we don’t pay attention, these things follow us. They repeat. 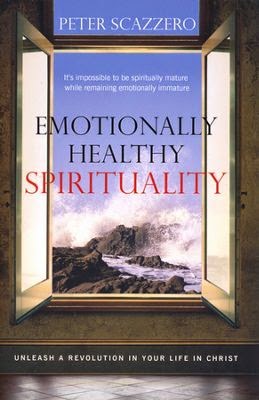 A number of years ago Craig and were at a Pastor and Spouses
retreat. The authors of a book called Emotionally Healthy Spirituality were there. It was an interesting weekend. I enjoyed watching how people responded to their ideas. At one point we were asked to do a geno-gram. Tracing our family trees back three generations and describing the people and relationships. Loads of people did not appreciate the exercise. It made them uncomfortable, or they thought it was ridiculous. I don’t know if it is because people instinctively want to ignore what is unpleasant. Perhaps people are uncomfortable with that level of introspection. Observing reactions was interesting to me.

I had approached the task with a fairly neutral attitude. As I tried to write down the negative patterns, I became uncomfortable. I couldn’t continue with the negative statements without acknowledging the positive first. I needed to frame it within the strengths and beauty of my family. There are so many!! For each part of the tree, I started with the positives and then moved onto negatives.  I was very surprised as God began to unravel patterns.
I love my family, I am proud of my heritage. However, no matter how amazing the family, we are all broken somewhere.  As my husband says, if there are no negative patterns in your family, pride is the negative pattern. We are human and where humans gather, there is brokenness.
As patterns began to become clear, Craig and I could look and see what God had been doing in our family lines. The task also gave us the motivation to prayerfully seek God about what areas he wanted to bring healing and change to. What negative patterns did he want to stop?

These don’t have to be huge evil things.  It can be as simple as how do the individuals in your family handle criticism, conflict, hurt? Is there an illness that sneaks into every generation, are their things that can be done to prevent it from continuing? Are there workaholics? Overachievers, underachievers?  The challenge is to allow God to surface the patterns and prayerfully listen. What are his goals? What is his priority? Where does he want to bring healing and restoration?

I know I have made this sound dreadful, but it wasn’t. It has been freeing. God is responsible for the healing. We just need to cooperate with him. It requires focus, patience, and openness. This exercise is not intended to cause bad feelings towards your family. Often as individuals work through it they see where their parents did some hard work to improve things. It can actually increase love and compassion for the previous generations.
As I read through the Bible I am often encouraged by the flawed nature of its characters. If God could accomplish his purpose through them, then he can achieve his will through me too.  I think that may be why God chose regular people to be the forefathers of faith. In the middle of the crazy there are incredible, redemptive moments where God shines. Joseph, after being betrayed, sold, lied about, wrongfully imprisoned, forgotten, chooses to forgive his brothers and acknowledges that “what you meant for evil, God meant for good.” Genesis 50:20.  Who says that? Especially after going through long years of incredible hurt? God shines, he redeems what is negative. He heals what is broken. He wants to do this work in us and in our families. It is alright to face what comes down the family line. It helps us move forward. Looking back can keep us from repeating the patterns that don’t need to be repeated.