Without You, I Wouldn't Be Me 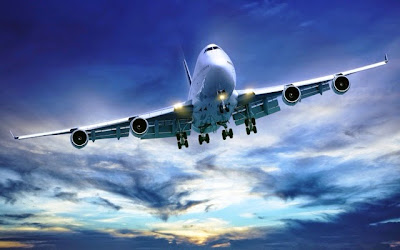 Currently my sister is halfway to Honduras. She flew off. All by herself. That’s right. Alone. To a South American country that is run by corrupt leaders. Drug cartels.  Where tourists have recently been mistreated. Where people are desperately poor and will do desperate things to survive. Away she went without a second thought. I mentioned she went alone, right?  All alone!!  Just her, a suitcase and 2 boxes of humanitarian aid…
While that bothers me, I feel peaceful.  As much as I don’t like the idea in my head, my soul is at rest. Thank you God for keeping my sister in the shelter of your wing!!
Gail has always been independent.  I grew up thinking she was fearless. If Mom gave us money to buy something at the store when we were little, I only had to ask and Gail would do it for me. I was terrified of talking to adults.  Gail would boldly walk up to the cashier make the purchase, promptly hand me my goods and give me the change. One day she decided it was enough and she made me do it myself. The first few times, I put my items back. Too afraid to approach the cashier. Finally one day, my desired purchase outweighed my fear. If Gail could do it, maybe I could also. She taught me to take an important step of independence.
Gail was my safety. I followed her into social situations and let her navigate while I tagged along. I depended on and was pulled along by her charisma and confidence. Watching her comfortably meet people, make friends and embrace any social situation taught me how to do the same. I do this with much less charisma, much less flare and a lot more quietly 😉 I was painfully shy in contrast to her extraordinarily social nature. Watching her gave me skills it would have taken forever for me to learn on my own.
Down the street lived a very hurt, sad girl. She was miserable and so she bullied others. When I was five she would pick on me because she knew I was too timid to defend myself. What she didn’t count on was my sister happening upon us. In quick order Gail evaluated the situation and took appropriate measures. Well, maybe she went a little far. Suffice it to say that from then on that girl was overly nice to me. A year later when I was walking home from school, an older boy from our street was just being a boy. He was throwing snowballs down the hill I was trying to walk up. To his misfortune my sister came along. On seeing what he was doing to me, she tuned him good and proper. By the time I made it up the hill, he was a cowering mess and Gail just said “let’s go!” Word must have got around because no one picked on me that much after. She taught me how to be brave and stand up for myself.
Gail has always been a force. Her willfulness was often too much for me when we were younger. I didn’t have the strength to stand against her. I would often give in and let her have her way.  As I grew, I started to learn to push back. Because of my sister, I learned not to be intimidated by strong people. I learned how to stand up for myself. Without her strength, I would not have found mine. This has helped me in numerous ways through the years. God knew I needed her. God gave her to me to teach me how to be strong.  I am forever thankful for that!  In return, God has used me to soften her. It is a win, win!!
While she is strong, she has an extremely soft heart. Because of her, I learned that people who fight harder often do so out of pain. I learned that strong, intimidating people often were easily hurt. I learned to be careful with my words and actions. When hurt, she often came across more harshly than she intended.  I learned to be thoughtful and aware of that. I have learned the importance of affirmation through this. I learned to express how much I value the relationship.
Gail had a natural drive to push herself in some areas. Watching her taught me to do the same. She slalom skied, so I had to. She got her slalom start, so I had to. She learned to downhill ski. I had to also. Keeping up to her taught me how to push myself.  I owe my drive to try harder to her. I learned to strive for my potential because of how she strove for hers.
I learned leadership from her. She could bring focus and direction to any situation. If a group of us were hanging out and needed to do something, she could help us narrow it down and get going. If we couldn’t decide where to eat, she could make the decision and we all went with it. Watching her effortlessly voice her ideas taught me to try and voice mine. Watching her provide leadership showed me how to try testing mine. While we have leadership approaches that suit our own nature, she was key in helping me learn that I had leadership skills. Gail was highly instrumental in helping me discover my leadership style.
I am so thankful for my sister. Without her, I would not have become the woman I have become. While I express all of these traits in my own way. I demonstrate these characteristics in ways consistent with my temperament. Yet many of them were drawn out and shaped by her example.
So as I think of my sister, flying off to Honduras all by herself. Something I highly doubt you will ever hear of me doing. I feel peace. 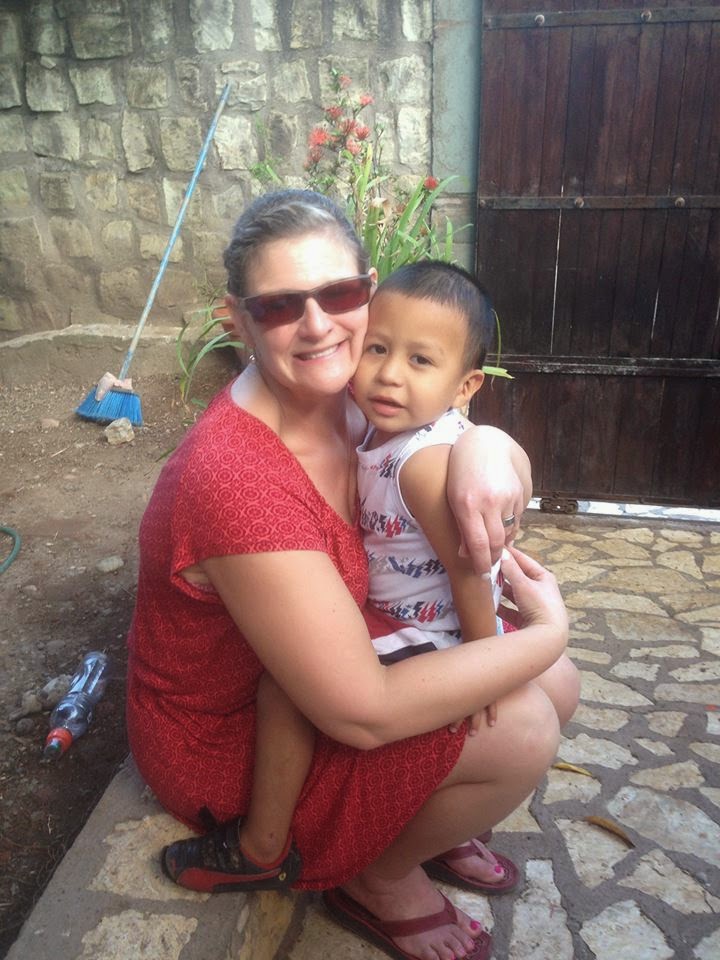 Gail is flying off to touch base with three new “forever” family homes that have been set up to provide family, love and stability for orphans in Honduras. Gail was approached a few years ago to provide leadership in developing a Canadian Board that would partner through oversight, fundraising and support for the initiation of an organization called Casita Copan. She is treading new ground fearlessly. She is taking off to South America, independently and bravely. She is opening her heart fully and making new friends. She is using her determination and willfulness to accomplish tasks that would scare off anyone of less mettle than her.
I have no doubt God made her for such a time as this. That is why I have peace.  I know God is using her to build his kingdom. I know she is right in the middle of his will for her. That is the safest place for her to be.
I have no doubt that he gave her to me to prepare me for what he has called me to. I love her. I am proud of her. I am excited to see how God is and will use her. I am forever grateful that God gave me Gail. There just are no adequate words. Without her, I would not be me!